TWO years since it began, construction on the new Rand 928m ($US 75.4m) rolling stock manufacturing plant at Dunnottar, South Africa, is entering its final stages, with Alstom and its partners in the Gibela joint venture relocating to new corporate offices at the facility last week as work gets underway on the first train.
More than 400 workers are now based at the 600,000m2 plant, which will manufacture 580 six-car Alstom X-Trapolis Mega EMUs for Passenger Rail Agency of South Africa (Prasa) over the next 10 years. Construction of the facility will conclude in March.
Manufacturing of the first bodyshell is expected to be completed by the end of the first quarter of 2018, and by the end of the year the first train should be ready for delivery to Prasa. At the peak of production, more than 1000 workers are expected to build five trains at the plant per month.
As well as offices and the manufacturing plant, the site will host Gibela’s training facilities, which will train up to 19,500 artisans and technicians to work on the project. To meet its local content commitment, Alstom has already selected 54 South African suppliers to provide materials, parts and services, with the company’s activities already supporting 4700 South African jobs.
Alstom has already delivered 20 trains to Prasa which were manufactured at its plant in Lapa, Brazil, with 18 now in service. These trains have already clocked up more than 500,000km since entering service in May 2017. One of the two remaining Brazilian-built sets is still in use for testing purposes while the other will support training at Dunnottar. 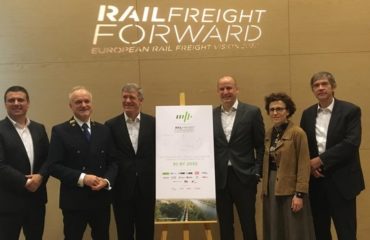 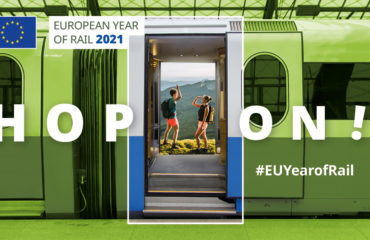