Although many of Japan’s older night trains are being phased out, the Japan Railways are looking towards the future of travel by rail, and are getting inspiration from trains of the past such as the Orient Express.
Japan Railways (JR) West will launch on June 17 2017 its new luxury train, the Twilight Express Mizukaze. This train will be made of 10 cars, including two observation cars, which will be able to transport 20 lucky passengers. The most luxurious suite fills an entire car, and the decoration is inspired by the Art nouveau style. Designer by Kazuyu Ura, architect and interior designer, and Tetsuo Fukuka, industrial designer, the train has for motto “Superior quality with a touch of nostalgia”.
Reservations are opened since December 5, with tickets ranging from ¥270,000 to ¥1.25 million.
Sources: http://www.lettreducheminot.fr/culture/japon-nouveau-train-de-luxe-lance-jr-west/ 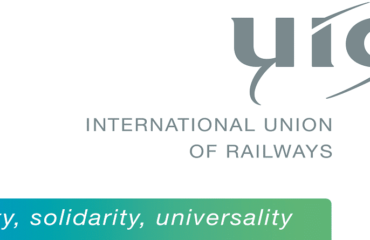